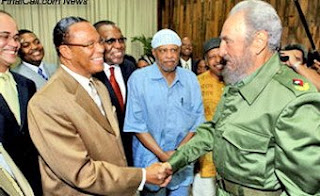 Obama’s Pastor went to Cuba with Farrakhan.
One of the actions for which Wright has been criticized politically is a trip he took to Cuba in the early 1980’s. His Spanish-language translator for the trip was a young woman who needed his sermon manuscript in advance, since she had never learned a religious vocabulary. He didn't have a manuscript to send, so when he met her, he instructed her in the basics of the faith. During his sermon, he realized that the congregation was reacting to the translator—waving handkerchiefs, shouting, "Go ahead, baby! Go ahead, baby!" Wright realized that "she wasn't translating one word I was saying. She had accepted the Lord Jesus Christ and was over there praising him"
Photo: ¿Is that Obama’s Pastor in Castro photo?
Complete article in: The Christian Century
Editor’s Note: The photo was received by e-mail
en 4/29/2008 08:53:00 a. m. No hay comentarios:

Sancti Spiritus, Cuba, Apr 23, 2008. - The largest exhibition of religious art in the history of Sancti Spiritus city, located at the central part of Cuba, takes place Wednesday at Centro Provincial de Patrimonio.
That exhibition was inaugurated on the occasion of the activities to celebrate International Day of Monuments and Sites, established on April 18, 1982 by International Council of Monuments and Sites and approved by UNESCO General Conference.
The exhibition includes works made with different techniques and materials from Catholic and Presbyterian churches, Javaia Hebrew Community and Yoruba religion.
According to historian Maria Antonia Jimenez, religious art has its antecedents in 17th century, when altars of temples were made with local resources in this village founded by Diego Velazquez on 1514.
en 4/26/2008 11:49:00 a. m. No hay comentarios: 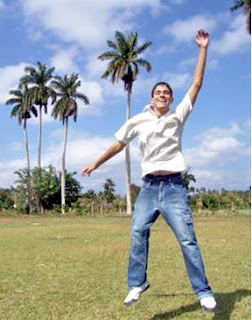 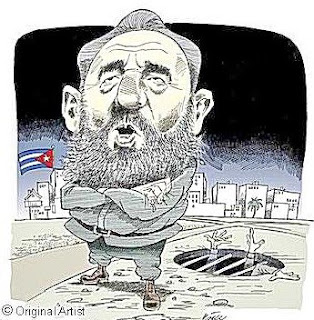 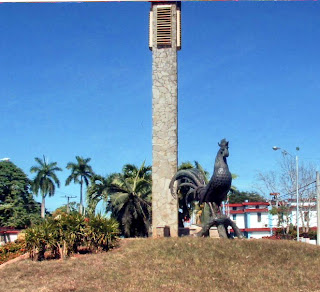 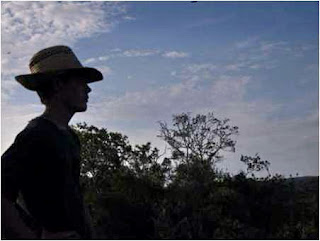 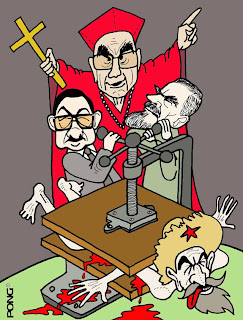 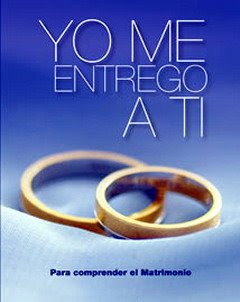 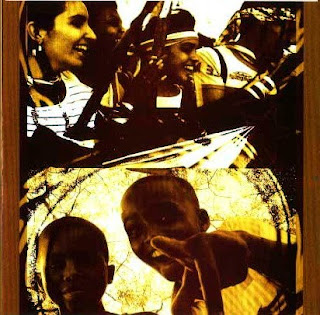 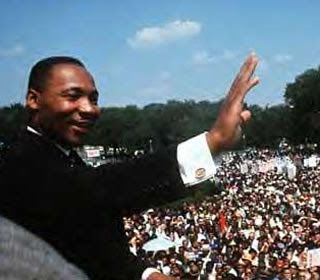 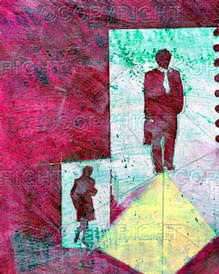 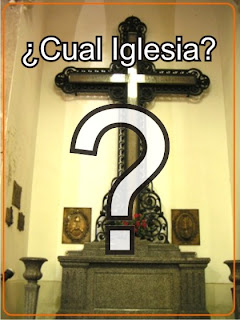